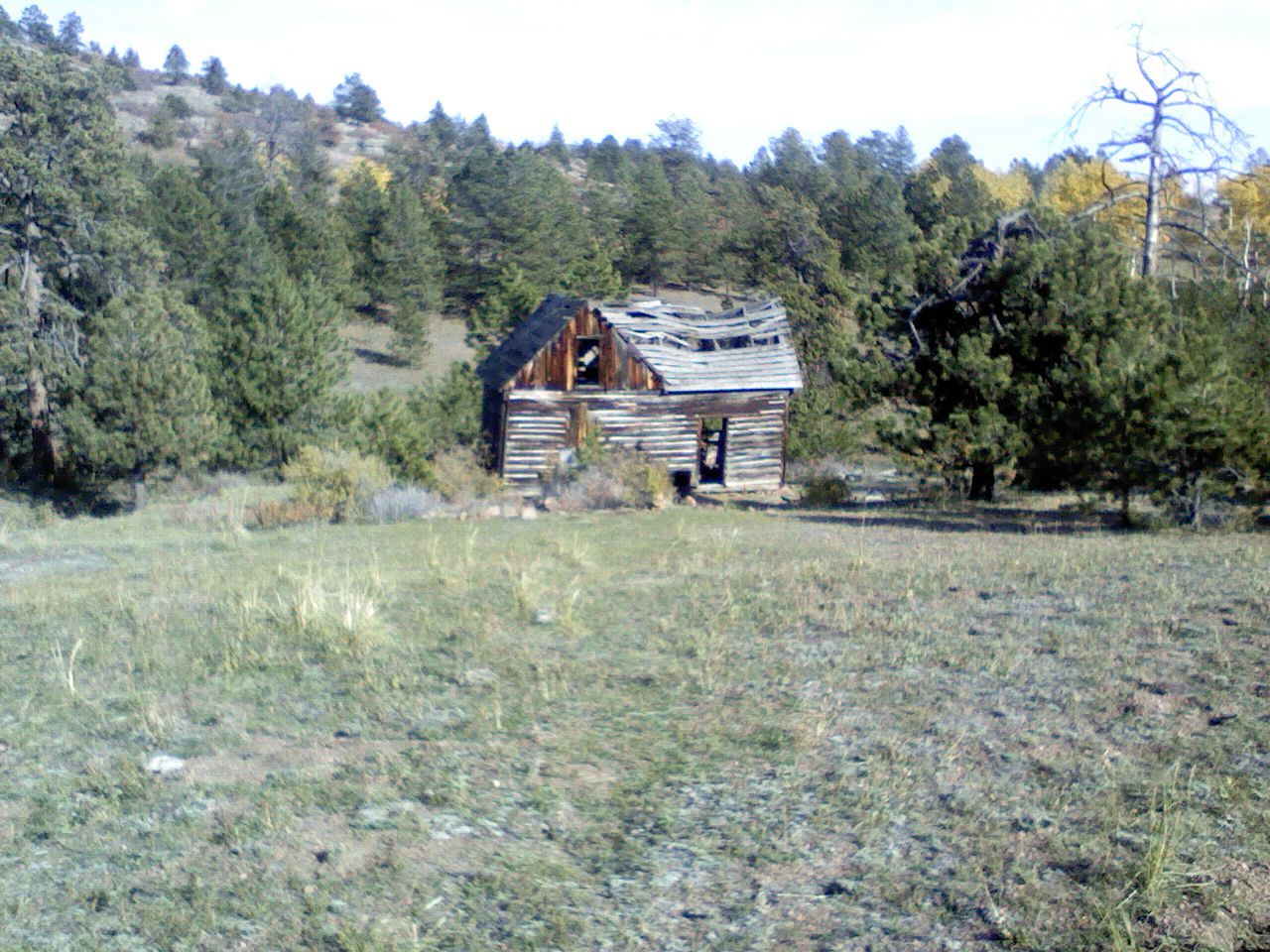 A couple days ago I posted the meme about a fence and right after that, we had a real incident about a fence.

Our neighborhood is at the top of a hill and ours was one of the first houses built back in 1959 on the backside of the neighborhood was a cow pasture and maybe a little woods. There is a fence around the property that goes all the way to the back property line. At the back of the property is a ten-foot utility easement. The purpose of such an easement is to allow the electric company to go back there and work on the lines and poles. It is also so the company can make power lines in a straight line. Basically, here in Colorado anyway, the easement is on the owner’s property and the utility is the only one who can use it and has to get permission to cross the rest of the property to do it.

So, the easement is my private property but I am restricted in what I can do on it. I can’t build a permanent building on it, and some other stuff like that. Otherwise, it’s mine. Back in the early Sixties the original owner, whom Margaret knew well, you may recall, had a gate put into that back fence where the utility easement goes so the kids could go run in the cow pasture and woods if they wanted to.

Twenty-five years later, sometime in the early eighties, another subdivision was planned that butted right up against the property line. Their property line was against the outside of the utility easement which remained on this property. This private property.

Fast forward in time to a couple of days ago. My wife heard voices in the back that sounded really close. There were two women back there in the easement. Now we have grandchildren over frequently and a couple of other children we take care of sometimes and we can’t have strangers walking around all willy-nilly. They got pretty belligerent with Margaret, especially for being trespassers, but after calling her a couple of bad names as they were exiting by the said gate, one of them said, “Well, why is there a gate here? This looks like a utility easement.” Later that day, as we were looking at it and I was wondering where the little latch bolt that I had put on it to keep the wind from slinging the gate open. Gone. So, now I have done this as a reminder that this actually is private property and no you can’t just take a walk in my backyard whenever you feel like it:

12 thoughts on “A Gate Of A Fence or Offense”