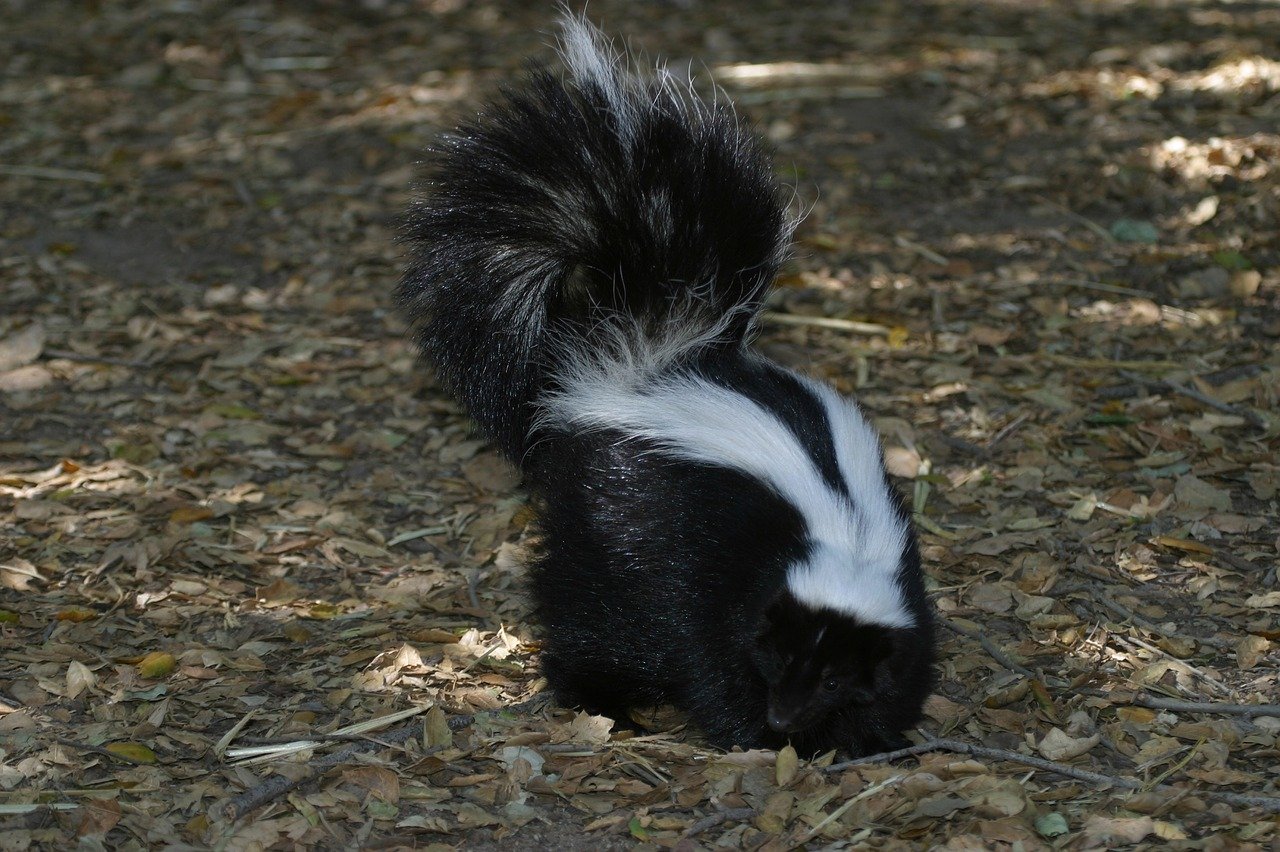 Okay peeps, These are the haps,

My wife had been feeling lethargic for the last few days and just didn’t feel right yesterday. We have, among other bits and pieces of assorted medical equipment a pulse/oximeter or a pulse-ox for short. This little device measures the oxygen saturation of your blood by sending LED light through your earlobe or finger and measuring the light that passes through the oxygenated/de-oxygenated tissue. The finger is generally used because it is an extremity and that way it tells how much oxygen the blood is carrying through the whole body. The minimum oxygen saturation, even up here in the mountains is 90 and the normal is 95+ (I don’t know what it is at sea level, I expect 98 – 100). She checked her oxygen and it was only 84. No matter what we did she could barely get it over 91 and we did that by artificial means such as super deep breathing. We called the fire department and asked them to come check her. If our device was wrong, that’s okay, if not, well… So they came and checked her and said,

“Mrs. Herb, you can do a couple of things. You can either have us take you to the hospital by ambulance or you can have your husband take you by car. Either way you need to go.”
I knew she was sick when she acquiesced without an argument.

One of the first things they did was, of course, check her for Covid-19, which, thankfully, was negative. Emergency Rooms are not known for their great speed at any time but nowadays, of course, it’s that much worse. I was glad I brought her, though. One of the things they monitor is blood oxygen saturation, and when they had her on 2 liters of oxygen her reading stayed between 98 – 100. As soon as the doc turned it off, it slipped back down into the 80s. They ran some tests on her heart and didn’t find anything. She is going to have an echocardiogram today, which, I told everyone, would turn her into the Echocardiogramma.

Anyway, they decided to admit her and find her a room, which took a long time. Long enough for me to go home and get her some essential things she would want during her stay and also to get her something to eat. She hadn’t eaten anything since breakfast and it was getting close to seven. I dutifully ran my errands and they were just getting her settled in a room by the time I got there. She asked if they would get her something to eat and they said the cafeteria was closed and besides, they didn’t know if the doctor wanted her to have anything to eat or if there would be dietary orders or what. Since they have now gone back to having visiting hours, limited to one visitor per day, and one visit per visitor and I only had twenty minutes with her, he finished his preliminaries quickly and left. I then pulled out the Whopper and Onion Rings and Skittles I had smuggled up for her in the bag of other stuff from the errands.

It was about 8:45 pm by the time I got home and started thinking about maybe sitting down. Our purebred, royal standard poodle, Hey-Boy, started barking and pawing at the south-facing back door to the patio. He’s 31 inches tall, weighs 80 pounds, is extraordinarily intelligent, fearless, and can be a handful when he gets like this. Since we know he is going to go hard-charging after anything, he once chased a bear from the yard, we try to keep him in. Our yard is often full of a variety of critters and we don’t want him to go tangling with a bobcat, or a skunk. Teenage grandson is sitting in a patio lounger on the other side of the door and walks across the patio, thinking the poor dog really needs to go out but nobody is paying attention.

At the same time, youngest daughter, who lives with us and has the room on the west side of the house comes out to the kitchen saying there is a really, really strong skunk odor coming in their window and we’d probably better not let Hey-Boy out. As she is in midsentence, teenage grandson opens the door and the dog charges out and around the side of the house at full tilt. He did come when we called him but not until he had made a confrontation with the beast. He came back up to us and we knew. Oh, boy, did we know. “DON’T LET HIM IN THE HOUSE! REMEMBER WHAT HAPPENED WITH SNOOPY!”

This was not our first or even worst rodeo, ever. We had a dog back in 2004, part border Collie, part whatever jumped the fence, probably a black lab, named Snoopy. She would lay on the roof of her house a lot. The roof was flat, but still… she had gotten majorly skunked. The skunk wanted to live under the back porch and Snoopy didn’t want her to. She went charging under the porch before anyone could stop her and got it bad. Hey-Boy’s case was mild in comparison.

But a case he had. Thankfully, this time we had the Internet. A lot of places had the same recipe.

You mix this all up and work it into the dog’s fur. Now with a poodle with tight curly hair, it was an extra special fun challenge. We had to take his brushes and fill them with the liquid and brush it into the curls. on a big galoot, this takes some time and effort. When daughter and I felt we had sufficiently worked him over, we had to give him another bath because you’re not supposed to leave this solution on him for too long. Plus, the peroxide could bleach his hair. That was not the foremost thought in our minds. So, get him in the bathtub and shampoo him all over. Then, drying him off. By the time we got done, it was about 11:30 pm. I had to take a shower and change so it was 11:45 by the time I got done.

Then I started out to use the Chromebook and that was a disaster that led to the rather abrupt entry last night. I even misspelled the title last night. I’m not Jewish that I know of but I have heard the phrase around and it just really, really fit in with the whole day, “Oy vey ist mir!”

20 thoughts on “The Way Things Went Down Yesterday”