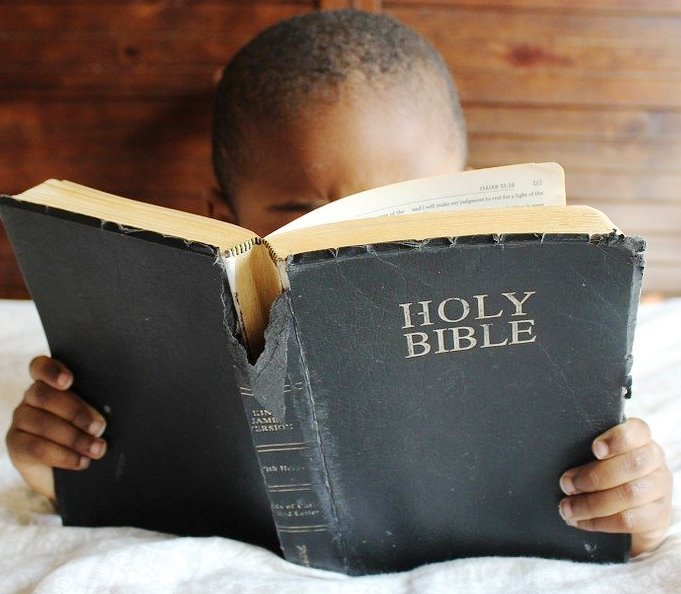 I started this post in February before the lockdown was in full swing after I was told about a church that made the decision to only have one service and not do Sunday School anymore. I’m not a pastor or preacher or anyone in authority and of course, I wasn’t asked what I thought. That’s where this blog comes in handy. It wasn’t my church or any in Colorado. The person making the decision has friends who are preachers and Sunday School teachers so I can only pray that something they say or do has an influence.

There is a trend among some modern churches to replace their traditional morning Sunday School/Sunday Service and Sunday evening evangelistic service with one combined service in the afternoon. One of the things a lot of them are doing to make the transition work is that something has to get tossed out in order to accomplish this. Sadly, it is often Sunday School and Bus Ministry. This is NOT the case at our church, but it is in some places.

I can remember as a young Pentecostal person, I could have in-depth discussions with friends who were members of other denominations because we all read the same King James Version Bible and had studied it carefully to show ourselves approved unto God. Many of us, as teenagers, had read the Bible through at least once, some of us more than that. Along with our Bible reading, there were also a lot of things we all knew about because they were basic Sunday School stories. Even the kids that weren’t particularly “religious” all had some idea of what you were talking about.

Sunday School is important. There are so many important things, Bible stories, lessons, and their applications as well as habits and life lessons for children. from the one and a half-year-old who can stick up a finger and say, “One God,” to the teenage Bible quizzer who can quote whole chapters, they have learned a lot about life just by going to Sunday School. You learn that you have a place to be, a place where you belong, and where you are wanted and loved. You learn that there are both consequences and rewards for your actions, not just at home and later at school, but everywhere else in life, too. You learn that there is an omniscient, omnipotent, and omnipresent God who created you special, just as you are, for a work in His kingdom somewhere. You learn that He gave us a Book all about Him, explaining why He created people in the first place, why He came to Earth to live as a human being, why he gave up His life for us, and that he came out of the grave three days later.

Having Children’s Church is also important but for different reasons. One thing Children’s Church shows us is that everyone is important and there is a way to act in church, there are jobs in the church that people have to do, there is fun and games and seriousness. We all assemble together and worship the Lord and are taught in a more evangelistic style, trying to reach a point of conviction where children can decide for themselves to be disciples. This is a slightly different purpose than Sunday School.

The Sunday School class is usually a smaller class of students that are all the same age or maybe a couple ages, like 4 & 5, 6 & 7, etc, and the teachers and students interact differently. There is a rapport, a relationship that is built up over time. If you’ve been following reading this blog for any length of time you already know that I have many good friends that I have watched grow up from children to become productive members, not only of society but of the church as well. It is a satisfying, fulfilling feeling knowing that you have helped someone learn, not just Bible stories, put principles of studying the Bible that can keep them all the way to the end.

One of the most important reasons to have Sunday School is to teach the children our basic doctrines from the ground up. Another thing is to build relationships in the church. When you look at the longterm picture, the children in Sunday School are just as much the church as the grownups are. They need to be taught how to work in the church and what the church is and what it means. They need to know that they, as individuals, are important to the Kingdom of God and they need to know how to get along with others. They need to learn from an early age that the children beside them are, in fact, their brothers and sisters and they will be together for the rest of their life and need to learn to get along. Oh, I know there are many caveats to add in there, but I’m not going to digress.

In Sunday School a teacher can bring a story to life and make an indelible mark on a child forever. The class consisting of just one or two grade levels can make lessons to be age-appropriate. Four and five-year-olds are concrete thinkers while ten and eleven-year-olds can catch more abstract concepts. And everybody enjoys a well-told story. For example, most people know the story of David and Goliath. Even people who don’t have anything to do with Scripture use it for a metaphor. The little guy wins against the big bad guy. Why does everyone know that story? Sunday School.

Another reason to keep Sunday School around is also for the teachers. You know about David and Goliath, but have you ever heard the story told from the point of view of the giant? I made a pet rock and used it to tell the story from the rock’s point of view. My all-time favorite was to hear my friend and fellow teacher, who used to be my student and is now a preacher, tell it. It came alive to me in a way that I hadn’t seen before. He told it from the point of view of the two brothers of David who were hiding behind the rocks with the rest of the army. How disdainful they were of him. They grew up with him. He was their little brother and they knew where he came from and had watched him grow up. A lot of kids (and adults) can relate to sibling rivalry. They might have even seen what he did to the lion or the bear. And as he was telling it, when he got to the part where the one brother poked the other and said, “Dude! He’s got that sling out!” I could see it. I was there. It was live. It was an incredible moment.

Then there is the most important factor of all. The salvation of souls. If you throw out Sunday School and Bus Ministry (When I re-read this sentence I decided that there should be something about not throwing the bus ministry under the bus) then you might be missing souls who want to know about the Love of God. Little people who have never heard anything but if you pick them up at their house and bring them to Sunday School, they learn the practical side of love. Bus workers can make Sunday School teachers crazy by being late but a lot of times there are good reasons for it. When my wife did Bus Ministry she used to buy a package of combs at the Dollar Store and a lot of times as the kids were getting on the bus she would comb the bed fuzzies out of their hair and straighten their clothes. Sometimes she would have to go in and help them get dressed because the parents were passed out form the night before. The parents didn’t care as long as they weren’t disturbed with their hangovers. We had kids that would ride our bus in the morning, get dropped off at home and then get picked up for an afternoon Sunday School by one of the Baptist churches across town. Some of those kids’ only breakfast and lunch were the snacks the Sunday School teachers passed out. Our busses had pizza days and hot dog days and the bus workers had good snacks when they weren’t having a special day. Our Bishop’s wife often tells about how getting to go to Sunday School on the bus saved her whole family.

I am thankful that we are able to have church at all in these times and I realize that it would not be good to start Sunday School back up at this point, but I miss it. On the whole, I’d rather be in Sunday School.

Remember, the Good Book says, “Suffer the little children to come unto me, and forbid them not: for of such is the kingdom of God.“

13 thoughts on “Sunday School Is Cool”