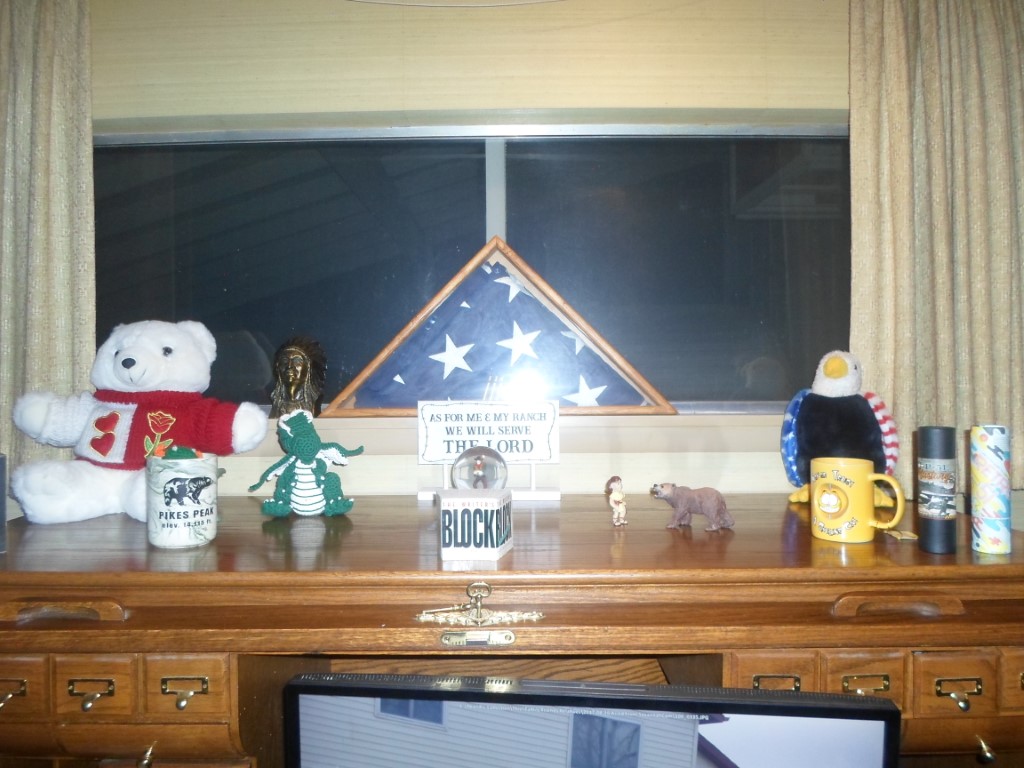 Many of you know or know of, my friend Carter, especially if you’ve read any of the back posts. He survived being blown up in an IED incident in 2006 which I attempted to chronicle here. That article had originally been posted on a previous blog site I used to use and I wasn’t able to copy any comments from the original. We met in the mid-seventies in high school and he was always a guy to count on. After we left high school, I graduated in ’77 and he graduated in ’78, we used to hang out all the time after we’d get off work. Over the years we’ve stayed in touch and when my uncle died he made sure I had a place to stay and fed me.

One of the things we used to do is go out to eat after work. Waitresses loved to see us where their managers didn’t love us as much. We were loud and boisterous, sometimes, more often than not, obnoxious but we were great tippers. The standard back then was 10% and we often left 25% or more. IF they kept our coffee cup full. We would read our local newspaper and especially the comics while we sat at the table. During this time the comic strip, Garfield, came out. The first time I read it, coffee shot out my nose and I about choked. That and many subsequent times after came to be known as “The Garfield Laugh.” I did eventually learn not to take a drink or eat a bit when I read it, though. And yes, I am one of those “Old Garfield” fans. You can read Garfield from the beginning on GoComics. Over the years I have received different coffee mugs from Carter but this one sits on my desk:

As many of you know, I like western things and have always worn jeans and boots and cowboy hats, even growing up in Wisconsin. You would think that I would have paid attention to the advice Carter gave me about starting to read Louis L’Amour. In my defense, there were a lot of so-called “westerns” out there that were pretty unsavory at the time. Anyway, there was a time when even the Hollyweird set had heroes of a sort. Actors who took it seriously that they had a responsibility to be a good example. One such was John Wayne. A patriot and tough guy, a western hero. Yes, I know he was far from perfect but he was, in my estimation, at least intellectually honest in his opinions. I haven’t looked it up but I am certain there is dirt on him just like all the rest, but I liked him. He had personality. So, when I received this, admittedly peculiar, present, I thought it was cool. I had never seen a John Wayne snow globe before, but on my desk it sits.

We have forgiven each other of a wide variety of offenses over the years, some he doesn’t even know I know about but I forgave him anyway. Overall we have had a lot more good times than not, though. He’s an old War Horse, a curmudgeonly Cavalry Sergeant(retired) who is, unfortunately, ugly and has really really stinky feet. And that’s the kind of friends I make.