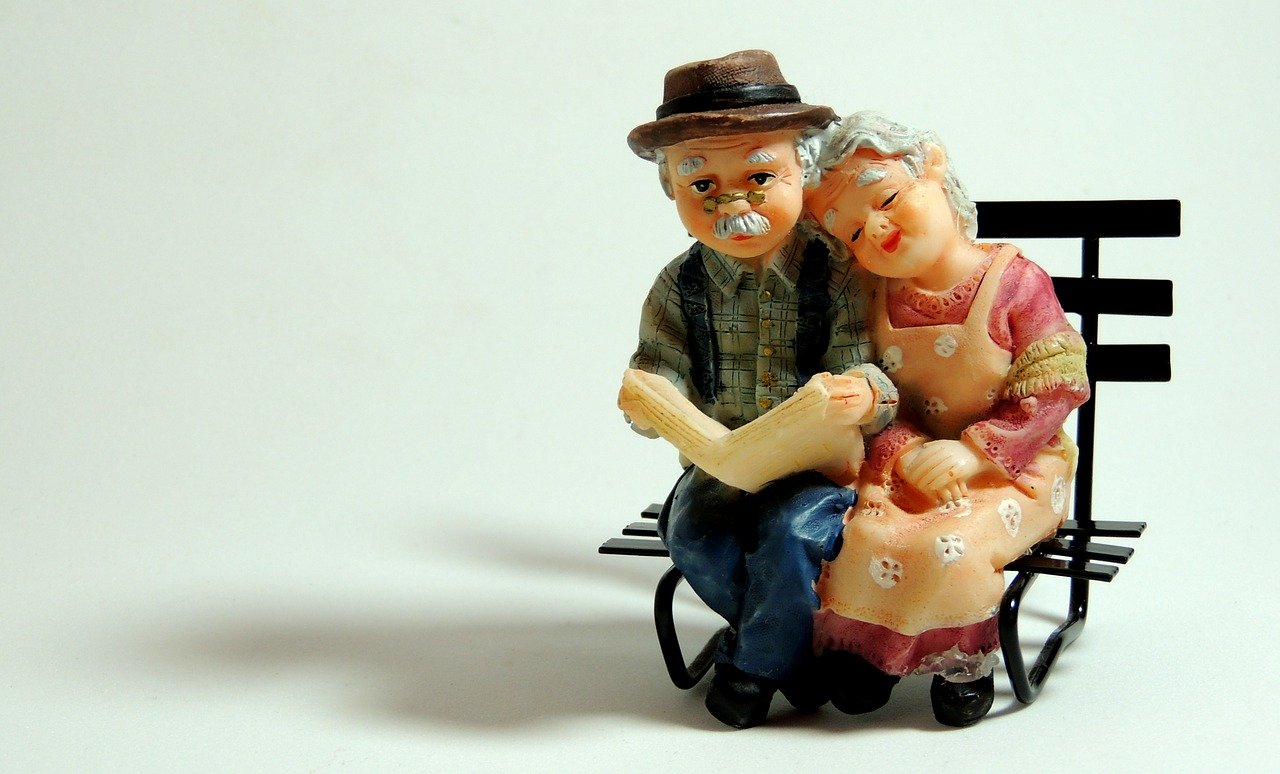 Hi gang! Sorry for the late post but I was writing tomorrow’s post. It’s scheduled for 9:00 AM Mountain Time. It took a while to do. But, not only is tomorrow the first day of summer but it is also my son Ben and his beloved wife’s wedding anniversary as well. So, happy anniversary to them as well. In the meantime, just think, someday you could be these guys:

They had lived together in the backwoods for over fifty years. To celebrate their fiftieth anniversary, he took her to a large city and they checked into a plush hotel.

She said to the bellman, “We refuse to settle for such a small room. No windows, no bed, and no air conditioning.”

“But, madam!”, replied the bellman.

“Don’t ‘But madam’ me,” she continued, “You can’t treat us like we’re a couple of fools just because we don’t travel much, and we’ve never been to the big city, and never spent the night at a hotel. I’m going to complain to the manager.”

“Madam,” the bellman said, “This isn’t your room. This is the elevator!”

And as I always used to tell my kids, “Well, it could have happened that way.”