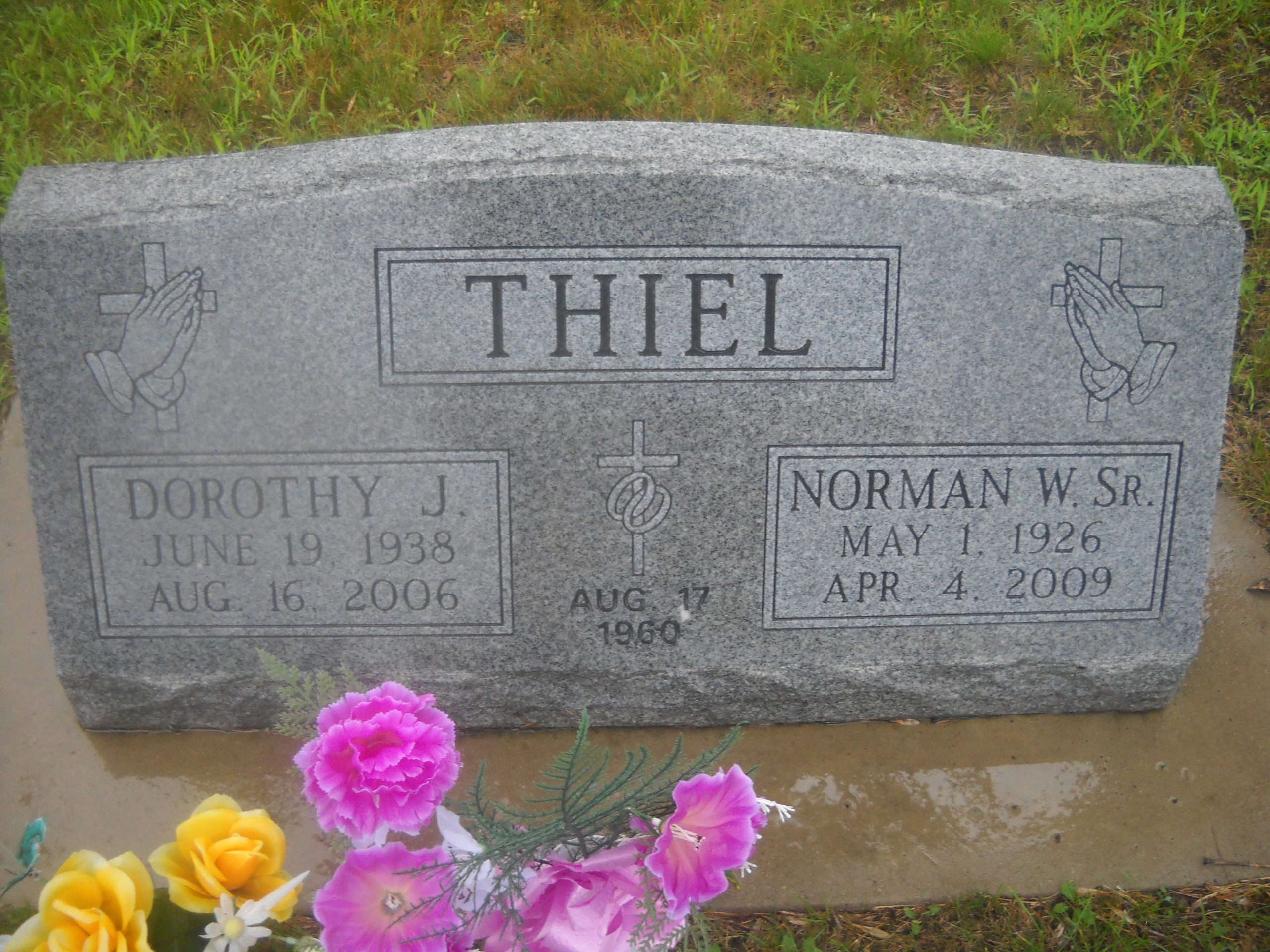 On Sunday our church will be having a combined Mother’s Day and Father’s Day Service. Today is my mom’s birthday. She would have been 82 years old today. She passed away on August 16th, 2006. She had suffered with a lot of physical ailments as well as many mental health issues.

She’d had a rough life growing up which and then having three boys to raise…It’s enough to drive you bats just thinking about it. And then, the oldest boy was me and I was no great prize as a son. Anyway, her life had taught her to be kind and compassionate toward people who were not always able to help her in return. Her funeral was unforgettable. I think the whole disabled community was there.

She had two things that set her apart. Her favorite song was “One Day At Time,” which she would break out and start singing when she felt like it. She didn’t care what anybody thought, either. The other thing she always said was, “You’ve got to learn to forgive people, Herbie.” And the fact that she would go and visit her biological father and try to help him as he was dying of cancer speaks volumes.

Then came Peter to him, and said, Lord, how oft shall my brother sin against me, and I forgive him? till seven times? Jesus saith unto him, I say not unto thee, Until seven times: but, Until seventy times seven.”
(Mat 18:21-22)