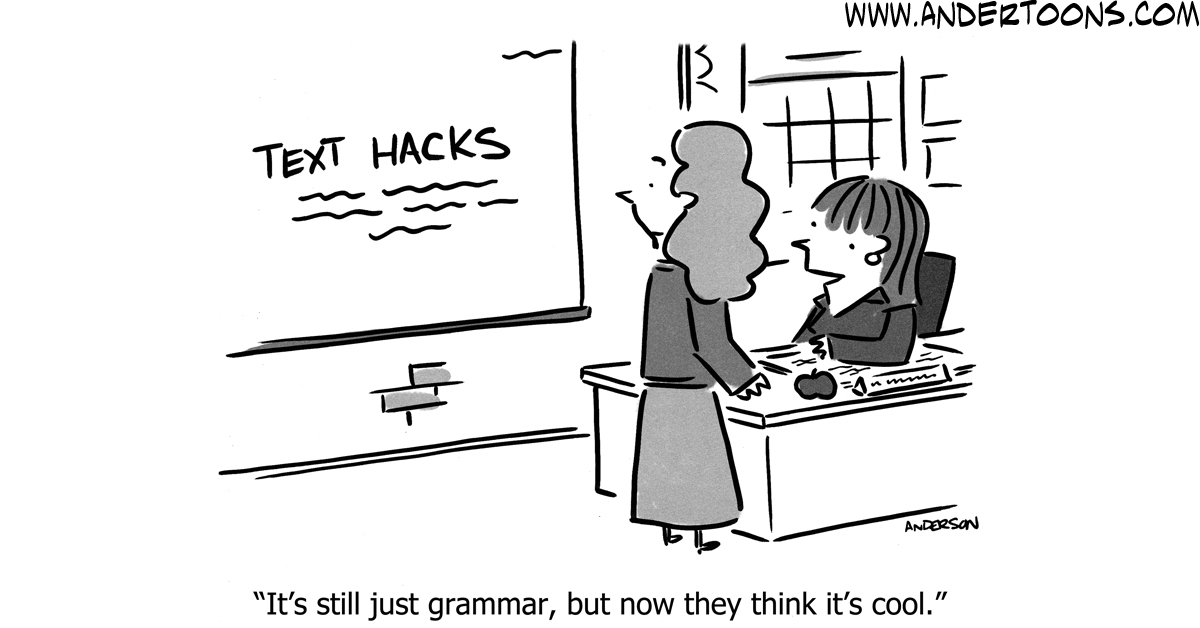 One of the problems with going back into the old stuff to see if there is anything worth sharing in there, (which sometimes there is) is that I find I have already shared it before. Especially if I don’t move it to a different folder or in some other way record what I did. Having once worked in the Official Bureaucratic Government Bureau of Repetitious Redundancy Department Office I try not to do that. The same themes may appear, as most of the time I discover that my basic core values and beliefs haven’t changed, but I usually try to present something new or different from previous posts.

This all came up because I was going through some old stuff and found one that I thought, “Boy, that’s some good stuff. You ought to share that.” Only to find that I already had. Oh well.

One of the problems with these old e-mails that were forwarded all over is all the little “>>>” characters you have to remove to make it look nice. For the record, the story about poor Mr. Schpilcht at the roofing company the other day was my own retelling of a story I heard from Fibber McGee. The following one about the hearing test I got in an e-mail from Oct. 2003.

An elderly gentleman feared his wife was getting hard of hearing. So one day he called her doctor to make an appointment to have her hearing checked. The Doctor made an appointment for a hearing test in two weeks, and meanwhile there’s a simple informal test the husband could do to give the doctor some idea of the state of her problem.

“Here’s what you do,” said the doctor, “start out about 40 feet away from her, and in a normal conversational speaking tone see if she hears you. If not, go to 30 feet, then 20 feet, and so on until you get a response.”

That evening, the wife is in the kitchen cooking dinner, and he’s in the living room. He says to himself, “I’m about 40 feet away, let’s see what happens.”

Then in a normal tone he asks, ‘Honey, what’s for supper?” No response.

So the husband moved to the other end of the room, about 30 feet from his wife and repeats, “Honey, what’s for supper?” Still no response.

Next he moves into the dining room where he is about 20 feet from his wife and asks, “Honey, what’s for supper?” Again he gets no response.

So he walks up to the kitchen door, only 10 feet away. “Honey, what’s for supper?” Again there is no response.

So he walks right up behind her. “Honey, what’s for supper?”

“Roland, for the fifth time, CHICKEN!”