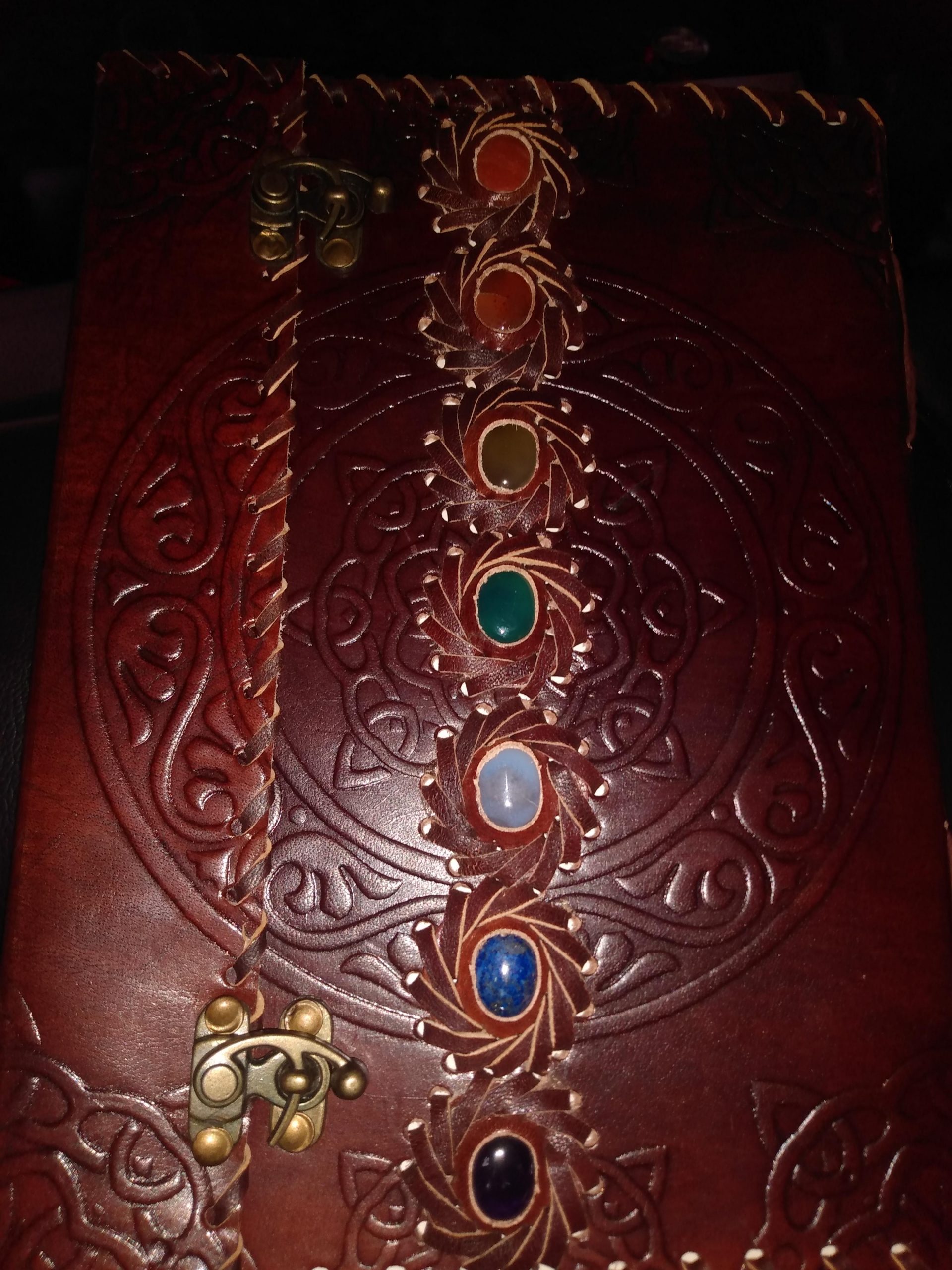 One of the things we enjoy doing on our adventures is treasure hunting at thrift stores, second only to dumpster diving and curb surfing. Well, to define dumpster diving a bit, if we see something that is potentially valuable in a dumpster we will pull it out and take a better look at it. Curb surfing is where people set things out at the curb in hopes that someone else will find a use for them and you see that it has a use to you.

Thrift stores are a fairly good source of treasures, sometimes. I like to rifle through the books and records while my wife looks for clothes, crafting supplies, decorative items. I look for clothes, too, but us man-sized men can’t always find things to fit. And we just generally scavenge around. I know people who make some nice pin money by re-selling items they find. We mostly just look for things we like. We found this:

Margaret found this cake plate and server set with the name Andrea by Sadek marked $2.99 but it was half off as well. $1.50:

Then Margaret saw this box in the toy and game aisle. She held onto it until I showed up with the cart because it was kind of unwieldy to tote around the store looking for me. When I showed up, she was holding onto this:

Five bucks. We decide if much of it is there and any of it works it will be useful. We can either piece together something to use to play if the turntable works a little bit or there will be items that she can use in various crafts. We were kind of ready for that but what we found was:

Pretty much brand new, unused, and complete. I went surfing around for a price and it was hard to pin down at first because people have confusing descriptions on their items sometimes and there is also a Franklin Mint edition that looks similar but is not at all. Anyway, the cheapest I found it on e-bay for was $64.99. Not that we have even an inkling of selling it. NO, we both love to play Scrabble and have since discovered that my sister, Beverly, (I’ve told you about her before) is quite proficient at it and apparently son-in-law is too. This little nugget will definitely get some use.

I’m sorry I didn’t get any pictures of our walk around Manitou Springs. There are a couple of attractions in Manitou Springs, for us and we have stayed there often for our anniversary in years past, but we were pinching pennies somewhat this year. One is just walking around, nosing in the eclectic, eccentric and esoteric shops. There is a shop where Margaret got a beautiful journal for me for Christmas that we like to get ice cream at. It was kind of disappointing but they really raised their prices a lot, so much so that we won’t likely get ice cream there again. Another thing we do while visiting Manitou is to get water from the various mineral springs that give the town its name. There is one that is really sweet and we filled up our water bottles and a gallon jug. I will try to get pictures next time, but water is this clear, natural hydration fluid. Another thing to do there is people watch. They take great pride in their weirdness and the place is full of wannabe hippies as well as old-time real hippies. There are some normal people mixed in for flavor.

Tomorrow will (I think) be the last entry about our trip, but it deserves its own entry because it was a pretty special gift.