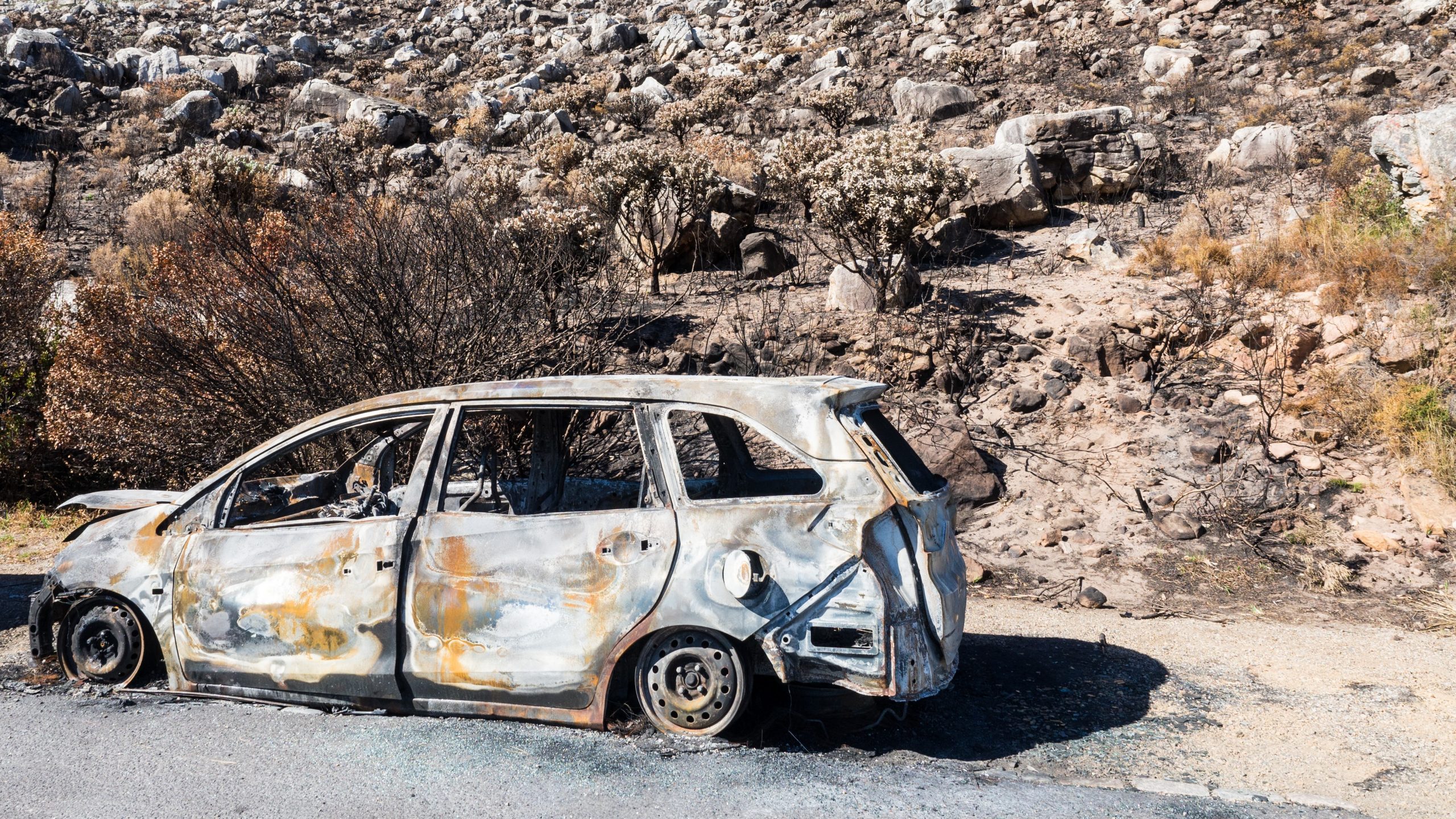 I don’t recall the exact catalyst that caused me to invite some people to write a guest post on my blog. There are a couple of people I invited early on after I decided to do this because I am really curious as to what they would have to say. Maybe it was just that I like to read other people’s thoughts on things, or I’m just curious as to what they would write that they feel would fit here, I don’t know. Maybe it was that doing seven posts a week can be a challenge, granted it’s a challenge I made for myself, but a challenge, nonetheless and having someone else come on might make it more interesting for everyone. You can send me a guest post, but that is not a promise that I will put it up on my site, but I might.

This author, who wishes to remain anonymous, Shall be called Myrt. Short for Myrtle. Only aficionados of the Old Time Radio Show, Fibber McGee and Molly will recognize the reference to one of the show’s favorite bits, where Fibber picks up the phone and says, “Hello operator? Give me Wistful Vista 2-0-3-Oh is that you, Myrt?” And there is a conversation where we only here Fibber’s side, which sounds terrible and tragic and then when he hangs up he tells Molly what the story was about, which is usually something quite normal. Molly often says to him, “Tain’t funny, McGee.” We are members of Vintage Radio Shows but there are a lot of free episodes available around the internet.

So today I decided to work on the car with the endless amounts of time that have been handed to me recently. In this process, the rear brake pads needed replacing. An easy job, I’m thinking, shouldn’t take more than 30 minutes to do. Normally it wouldn’t.

As fun as life can be, I found out. It went well for the first side. The brake caliper had only been replaced a few months ago. Everything worked smoothly and was completed within a short time. So finished, I went to the other side. Tire off and got the caliper loose to flip up. It didn’t move but a smidgen. Feeling around on it for a few minutes, spraying it all over to loosen it, revealed the brake pads welded themselves directly to the brake caliper.

Oh great! Thankfully, having access to wonderful tools (awesome friends that I have) I pull out the oscillating tool. With the metal cutting blade it would be short work to remove. About 30 minutes in, the battery died. Smart idea, I go and get the heavy-duty battery for larger saws. It worked wonders! I got it all cut out and found out where the caliper was bad. What to do when the car is needed to drive to go get the proper parts to replace? Simply take the old brake pads from the other side and put them on the bad side, then pray really hard that nothing goes wrong in the process. Especially since I had to travel an hour out of town before another shop closed for another part. Then race back to town for the new caliper because of every business’s shortened hours during this time of recuperation.

Praise God! Although it took about 5 or so hours to complete a 30-minute job, the brakes worked, and everything was able to be accomplished in that time. Along with spending quality time with people along the way.