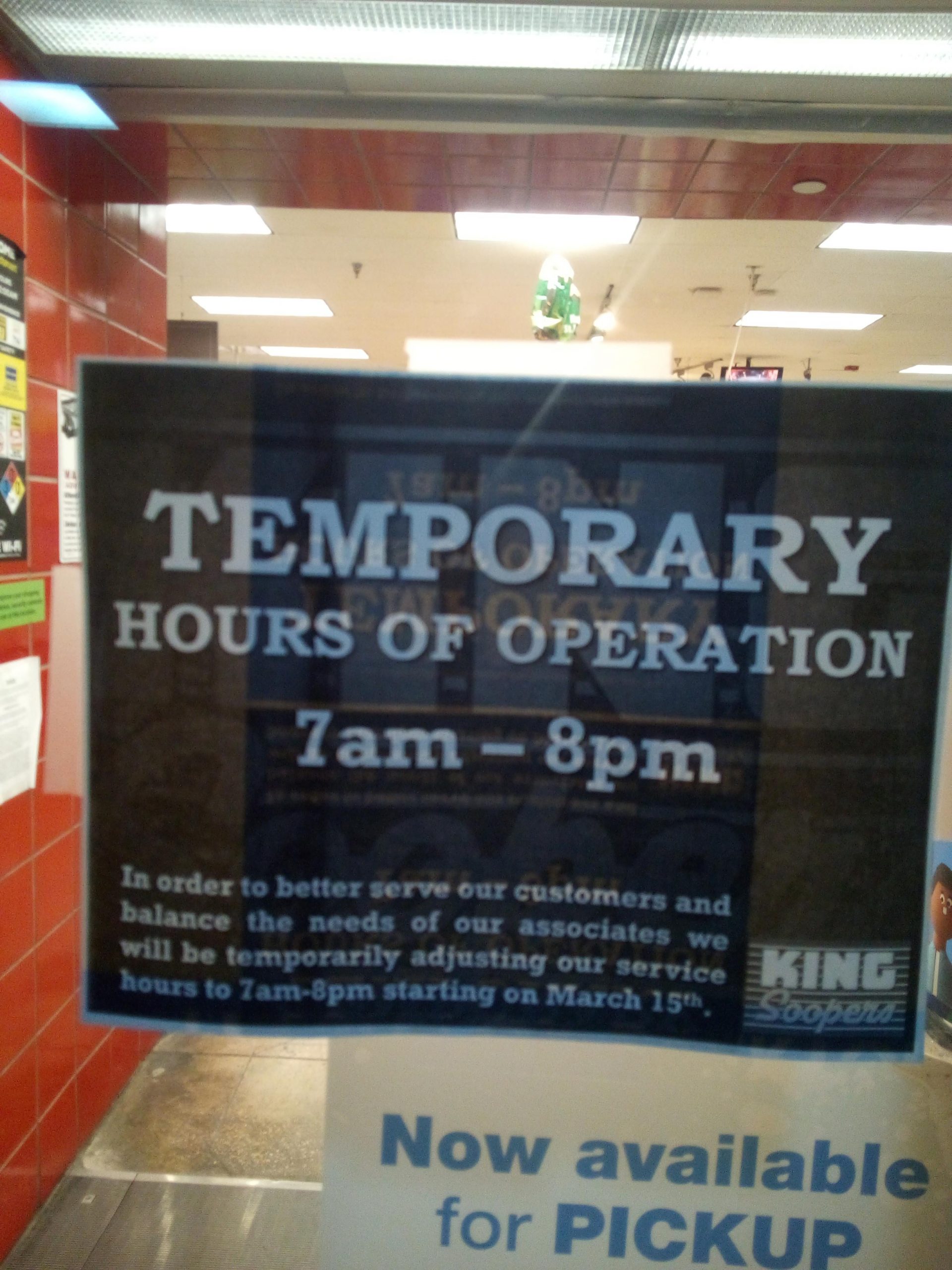 I’ve been trying not to post more than once a day because of my commitment to putting something up here every day. If I can write a few really good ones once in a while and fill every other day with something less than spectacular, then I feel like I’m meeting the goal. Now that I’ve joined the new decade and started using the WordPress App and Reader along with allowing my posts to be read on the reader and not just on my site, I have more followers. Which I was told would happen; I thank all of you new readers for following me. A lot of people seemed to be interested in the picture I posted from the grocery store yesterday. Tonight I had to get some supplies for my wife’s upcoming procedure and thought I would give you all a partial tour of my local store.

I apologize in advance for the poor quality of some of the pics. I have the cheapest phone I could get on sale at Walmart, I think the one I took these with was around $30. It’s a TCT (Alcatel) TCL LX A502DL and I can talk on it and play Word Stacks and use the Youversion app to listen to my Bible reading and usually I’m good. It has an 8MP rear camera, which ought to be enough for most normal picture taking, but I am not normal. (yes, I see what I did there) I jiggle the camera at the wrong moment or focus on the wrong thing, I’m just not Mr. Photography which is probably the real reason for the quality of the pictures. I’m also not worried about someone stealing my pictures, lol.

There are limits on the number of gallons of water you can buy. talking to the guys who were working in the aisles it seems to me that the problem isn’t necessarily scarcity of product, but more a choked up supply system. They told me that one of their problems was that the trucks are running way behind because their orders are larger than usual. This causes backups in the warehouses and other places. Make way for the truckers on the highway because there aren’t enough of them to meet the sudden demands on the shipping companies. They’ll get caught up but until then, street corner “vendors” selling toilet paper from beneath their trench coats, as one person put it (I don’t remember where I saw it, apologies), “A black market for white toilet paper.”

And really, I’m not mocking anyone, just the whole situation and the silly, ridiculous actions of some people. Did you know that panic and disease are a couple of the signs of the end times?

Then said he unto them, Nation shall rise against nation, and kingdom against kingdom: And great earthquakes shall be in divers places, and famines, and pestilences; and fearful sights and great signs shall there be from heaven.
(Luk 21:10-11 KJV)

And there shall be signs in the sun, and in the moon, and in the stars; and upon the earth distress of nations, with perplexity; the sea and the waves roaring; Men’s hearts failing them for fear, and for looking after those things which are coming on the earth: for the powers of heaven shall be shaken.
(Luk 21:25-26 KJV)