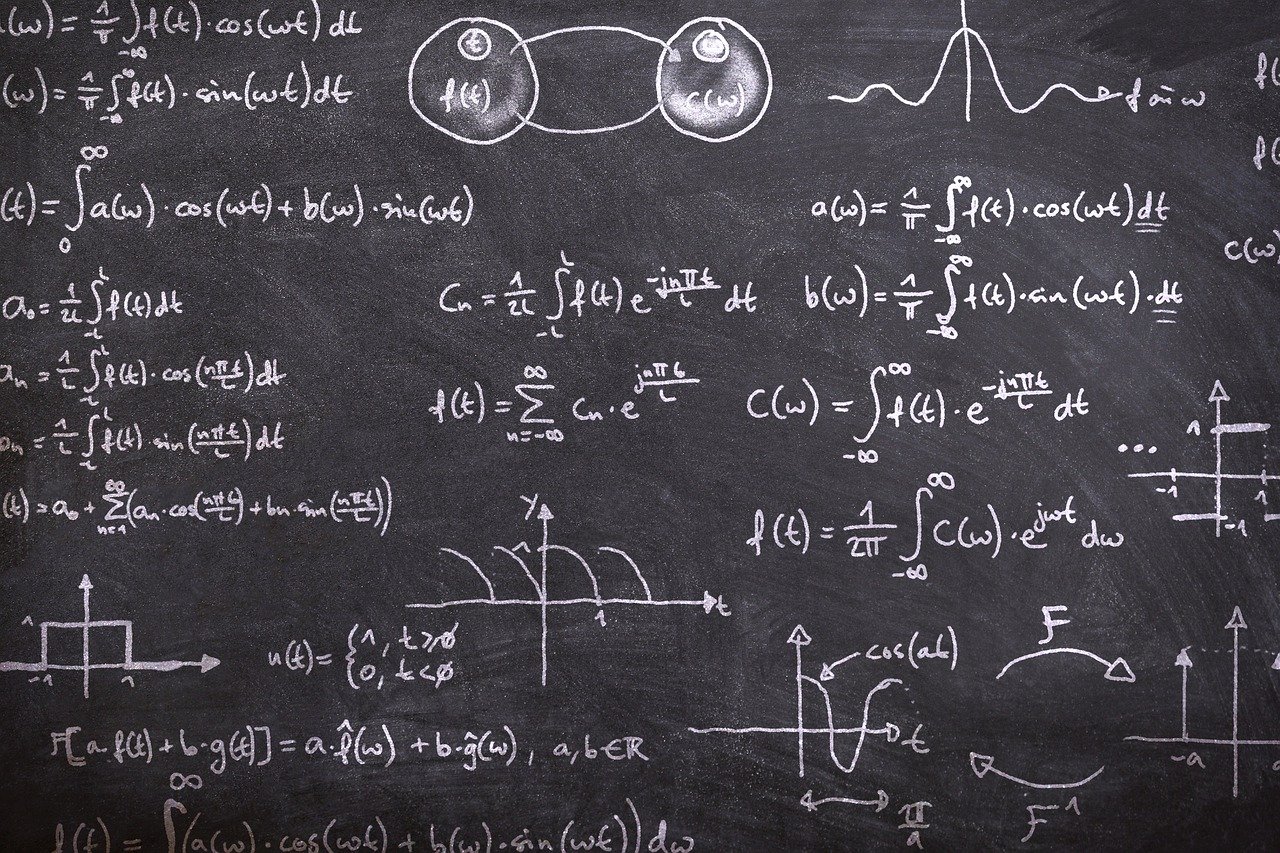 I guess I could have taken the time to rewrite this with modern-day prices and everything but this is the way it was told to me and I like it. I told it to a math teacher who became very annoyed because “I said it wrong.” Since I needed her grade I decided to not pursue it. Oh by the way, do you know why Six was afraid of Seven? Because Seven ate Nine.

What happened to that last dollar?