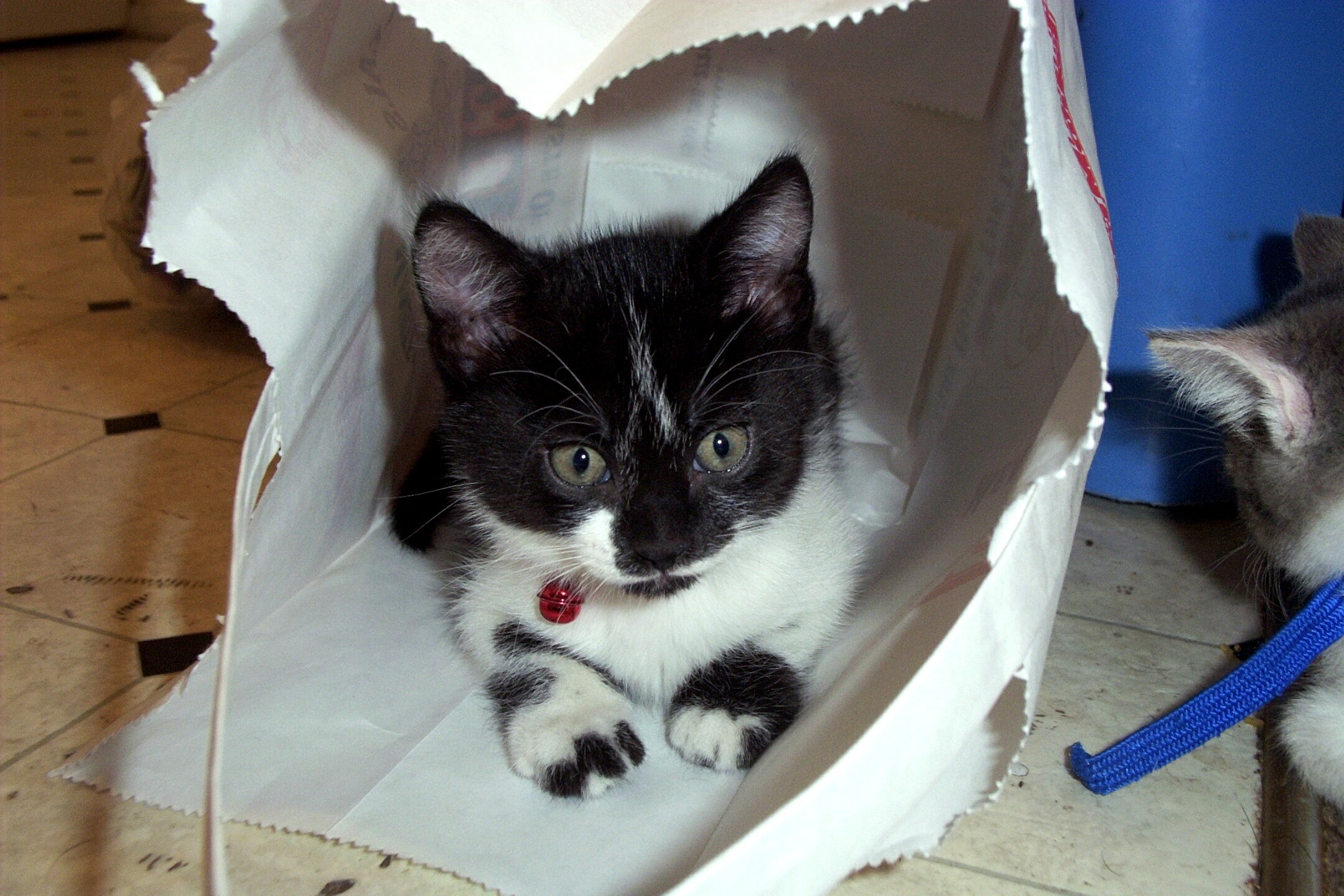 It always makes me sad. One of our eighteen year old cats, Fee-Foe, The Gentle Giant, the smallest of the four we had, needed to be put down. She was one of the first two cats that daughter got when she was twelve, a brother and sister duo. She developed kidney disease and we kept her going for a while, but she got more sickly. The last few days she wouldn’t eat and she grew skinnier (she was small to begin with) and weaker each day and we had to make a decision. She started to find hiding places and we just knew it was kinder and more compassionate to do the hard thing.

The vet and the staff at Animal Hospital of Colorado Springs were very kind and compassionate, but it’s just one of those times that are difficult. I think we all would rather have had a success story.

4 thoughts on “Short About Pets”