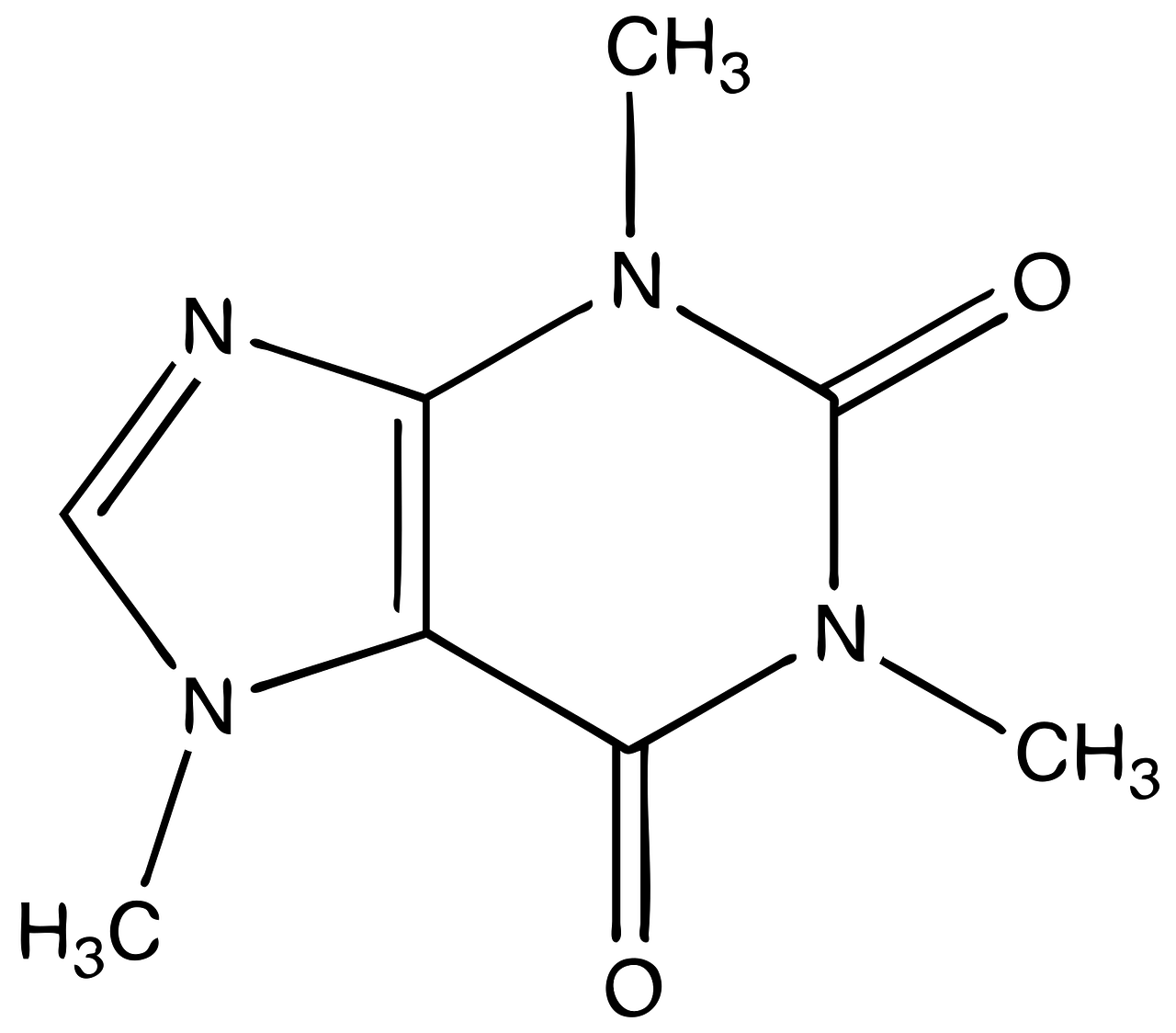 While sitting in a waiting room this morning, I took advantage of the modern technological miracle of Wi-Fi to research a project that I am working on for you. At my fingertips I was able to read medical documents about anything, including why coffee is so awesome. I don’t think I could have learned so much going to a library! Hmmm…not to say that I am always convinced of the veracity of everything I read, but it was that way at the library, too. No worries, though. I love books far too much and trust the Internet far too little to give up libraries and bookstores.

But, all that being said, I do think it is a useful tool. For instance, did you know that in just the last thirty years there have been nineteen thousand studies done about caffeine and coffee? You would expect by now that they would know something. There are some things they do know, however. Well, I suppose some things that were common to 19,000 different studies. But first, if you have someone who’s been telling you to quit drinking coffee because it is a drug and you don’t want to quit and don’t want to give them fuel for their argument, you better not read any further.

Caffeine is the most widely consumed psychoactive drug in the world. In fact, it is the most popular drug in the United States. It is a naturally occurring chemical stimulant called Trimethylxanthine and has many traits in common with Cocaine, Heroin and Amphetamines in the way it works. F.Y.I., Caffeine Withdrawal is a medically recognized syndrome. Caffeine is also used in medicine for premature babies to help their breathing. Oh, yes, if you are having an asthma attack, some caffeine can help open your airways. It is added to headache medicines to kick-start their effects.

When you have your first cup of the day, there’s a chemical in the brain called adenosine, which tells your cells to slow down, which causes you to be drowsy. To its nerve receptors, caffeine looks identical, except it tells your cells to speed up, which increases neural activity. Your brain is more active which tells your pituitary gland that something is going on and it decides to release a shot of adrenaline, also called epinephrine (as in “EpiPen” fame), which is what is also called the “Flight or Fight” hormone. Your pupils dilate, your airways open up, your heart beats faster, blood pressure rises, blood vessels on the surface constrict, slowing blood flow to cuts (and making your hands cold) and sending more blood to muscles. The liver releases sugar into the bloodstream for extra energy and your muscles tighten up, ready for action.

Dopamine, pronounced dope-ah-mean, not, as you might think my wife would say, dope-of-mine. The pleasure centers of the brain. Heroin and Cocaine work by lowering Dopamine absorption, so your brain doesn’t think it needs as much and that it’s in a happy place. Caffeine uses the same mechanics, but not at the same levels. It is a part of caffeine addiction, though. This is what is also in chocolate and why the caffeine in chocolate, even though in lower amounts than coffee, have a similar effect.

So, we see coffee wakes you up with a shot of adrenaline and makes you feel good with dopamine. What can go wrong? Well, when it wears off, you are left tired and down, so if you have some more and keep this up it could have a long-term effect on your body, especially with the epinephrine rush. You also develop an immunity and need more and more to produce the same effect. Another thing is how long it stays in your system. If you have 200mg at five in the afternoon, 100mg is still in there at eleven o’clock. It also affects your deep sleep. I found a lot of this information on How Stuff Works in a much better article than this, titled How Caffeine Works. If you want more details and better writing, or if you don’t believe me, go there.

Am I going to quit drinking coffee after reading that article? Hah! But, I do note that the U.S. Army is studying how to most effectively use it to the benefit of soldiers on long missions. The Army and coffee just go together. Well, except Carter’s coffee, which is another story entirely.

I originally read up on this because I am planning something a bit more challenging than a haiku in the not-too-distant future. Until then, I present: