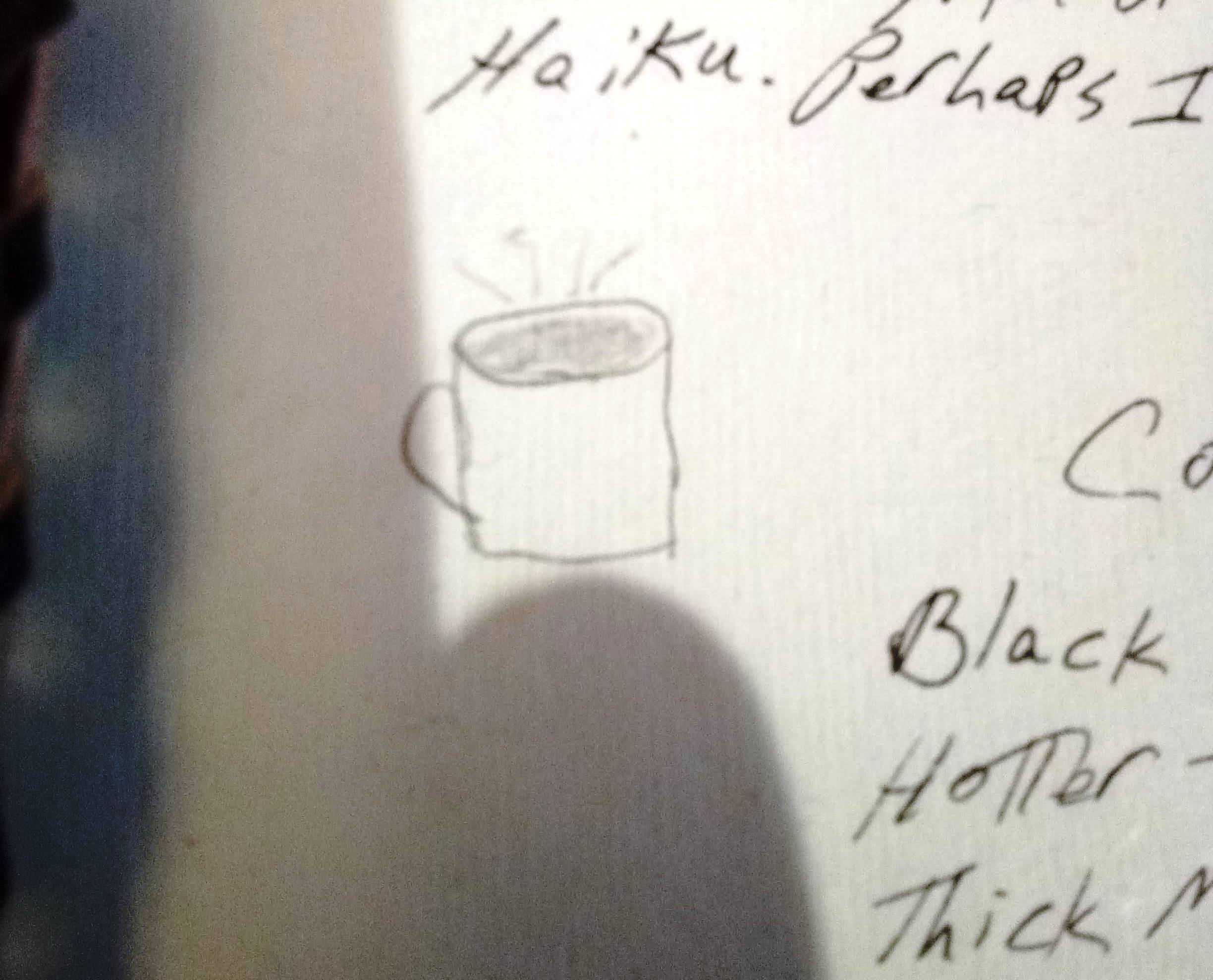 Even though I have written about a wide variety of controversial and potentially controversial subjects, the posts that elicit more comments than any others are the ones about Louis L’Amour and the ones about coffee. This kind of cracks me up because I don’t really know a lot about coffee. I did know that there was more than one type of coffee bean but I didn’t know there were three main species and some subspecies of them until I went looking around for something to say about it. But, when I started reading all that stuff like, “This should be tasted on the back palate and blah, blah, blah, blah…” My eyes glazed over. Sorry, gang, but I ain’t that couth. I just want a good, hot, black cup of coffee that will make me say, “Ugh! Coffee Good!”

Now, some of you have had my coffee and, Carter’s comments to the contrary, I think I must make it okay because when I have a couple of pots on, they wind up being gone before I get any. I take this as a personal compliment, of course, because if my coffee wasn’t any good, nobody would drink it. I have to say (since I don’t know if anyone else will) that I make the best cup of Joe on the island. And even though Carter will snap back with a witty rejoinder, like, “It’s the only cup of Joe on the island!” I say, “well, that’s why it’s the best.”

When I make coffee I just use a $10 coffee maker I got at Walmart and the measurement on the can and whatever brand was on sale. We especially like Maxwell House, but Folgers is good and so is the Sam’s Club brand, Members Mark, which still comes in a metal can. The ratio I use is generally what’s listed on the can, 1 – 2 tablespoons of coffee for every 6 ounce cup. If your coffee is weak you might to check whether you are thinking a cup is 8 ounces. Normally that’s true, but for whatever reason, coffee is measured in 6 ounce cups. As an aside, who came up with that measurement? A 6 ounce cup of coffee? Really? I’ve heard a few ideas, one being that a teacup is 6 oz. I don’t really think it matters as long as you know how much water there really is.

There are 72 ounces in an ordinary, over-the-counter, cheap coffee pot, which is 12 “cups” times 6 ounces. Using one tablespoon per cup we actually come up with 3/4 cup per pot, which may be too much for everyday drinking. I usually use a half cup measure, but, it is, as bakers might say, a well-rounded half cup. On bad days it’s what they call a heaping 1/2 cup, so probably closer to 3/4 cup. Honestly, for most cases, a 1/2 is about right. It’s how I normally like it.

Now, when we go camping, we make it a little differently than at home. We start with a white tube sock (Who wears black tube socks?). We’ve started using new, store-bought ones because when we used my old ones the coffee tasted funny. We put a generous, heaping, half-cup of coffee in there and tie it off. We fill up the blue enamel pot, I can’t remember how much it holds, but it’s fairly big, maybe a gallon, with water and drop that tied-off coffee sock in there boil it for a while. When that pot starts to empty, as it is wont, quickly, to do, we pour some more water in and toss in another sock of coffee.

Black as devil’s heart
Hotter than where he comes from
Thick, muddy water