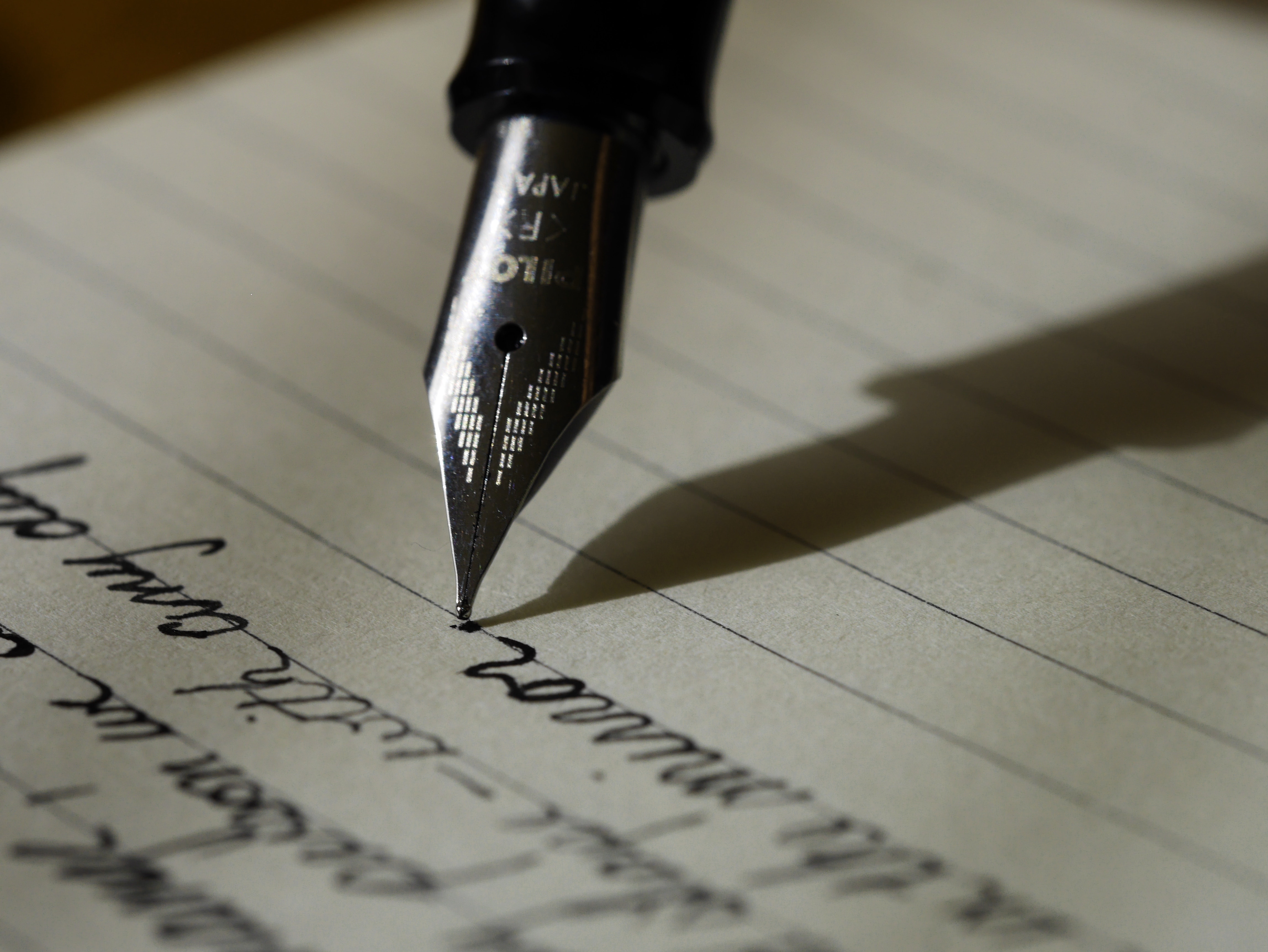 It was a good day for me, yesterday. Full of friends and family And fun.

The first thing in the morning…well, let me back up and tell you that I am a big Coca-Cola fan and a collector of Coca-Cola related paraphernalia…The first thing when I got up, my son-in-law greeted me with this:

A full-size cardboard cutout Santa, refreshing himself with a Coca-Cola. It had been in the doorway at a store and he just walked in and asked if he could have it and they gave it to him. I didn’t press for details.

Then, a variety of baked goods. Daughter baked homemade chocolate chip cookies. Yes, Carter, the same one Margaret used to bake. It’s actually just the recipe from the back of the Nestle Toll-house morsels package. But my wife and now my daughter use only real butter. Never margarine (Which, I have been told, is one molecule away from plastic) or shortening. And NEVER, EVER any walnuts. They are so soft and moist and the chocolate chips just melt in your mouth. Frosted sugar cookies, Gingerbread men, women and children. Add some homemade candies, including hand-sugared, candied citrus rinds.

If you’ll recall my rantings and ravings about mincemeat pie. Well, the daughter-in-law who says I am the best father-in-law she’s ever had, made me this:

A homemade mincemeat pie. By homemade I mean that the filling did not come from a jar, but was made entirely by her from scratch. The crust as well. And look at how beautifully it stands up:

Only someone who knows me well would pick out this:

But the coolest gift was this hand-tooled leather journal. We had been walking around Manitou Springs this summer and I had admired this. It was way more money than I would want to spend, but I really, really liked it, which is what she saw.

And this paper will take fountain pen ink smoothly and beautifully but it’s hard to show on a photograph.

So, I felt very loved and very blessed.

The most touching moment of all happened with a gift that Grandma Pike gave to an eleven-year old girl. The girl loves wolves and wanted one for Christmas. Grandma Pike, with a little (but not much) assistance, wanted to get one for her. When she opened it, the expression on her face could not be captured in words, which brought a similar expression to Grandma Pike’s face. The ensuing hugs were worth more than anything else.