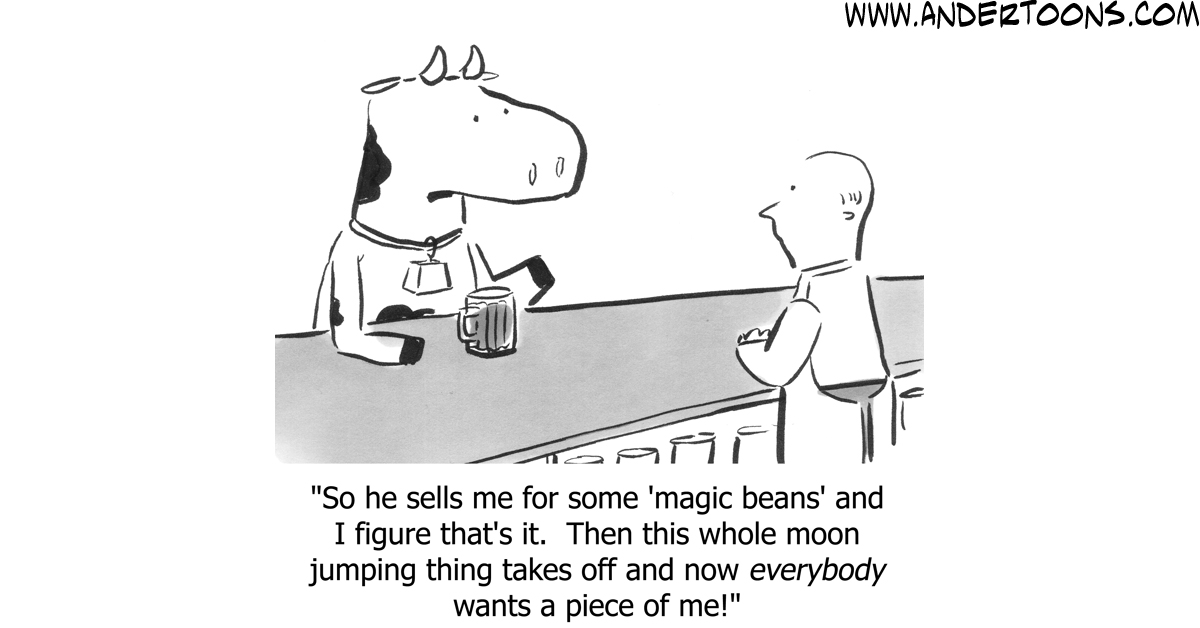 At our Father & Son Men’s ampout this year one of the ministers in our church to our campfire to visit and asked if we knew Bubba.

“I thought everybody knew Bubba. Well, that’s what Bubba was telling his friend, that he knew everybody in the world and everybody knew him. After arguing about it a while, Bubba finally challenged him to name someone he didn’t know.”

“What? Of course I do.” So they flew out to Hollywood and went up to Tom’s house and as soon as he opened the door, Tom exclaimed, “Bubba! Hey, it’s my old friend Bubba! Hey Bubba, remember that time we were in that restaurant and pulled that little joke on the waitress?” After reminiscing a little bit, they said their goodbyes and left.

“Okay. So that had to be dumb luck, Bubba. I still don’t think you know everybody in the whole world.”

“Well, I do know everybody in the whole world. Try someone else.”

“Of course I do. We went to school together.”

So, off to the White House they go. Bubba and his friend stroll up to the guard and Bubba says, “Say, could you tell Donny that Bubba is out here to see him?” Sure enough, only moments go by and out comes the president, shaking hands with Bubba and talking about old times.

“Okay Bubba, I have to admit, that was pretty impressive, but I still don’t believe everybody knows you.”

“Well, name someone else then. I know everybody in the world.”

“Well, how about the Pope?”

So, they travel to the Vatican. The Pope is about to give a very important speech, but the guards let Bubba in, while his buddy stands in the gathering crowd. A few minutes later, out onto the balcony, arm-in-arm, walks the Pope and Bubba. As the Pope begins to speak there is a big commotion in the crowd below. Bubba’s buddy had fainted.

A little later, Bubba is leaning over his buddy, “Did it shock you that much that I know the Pope? Is that why you fainted?”

“No, it was when the guy standing next to me in the crowd elbowed me and said, ‘Say, that on the balcony with Bubba?'”

One thought on “Bubba”