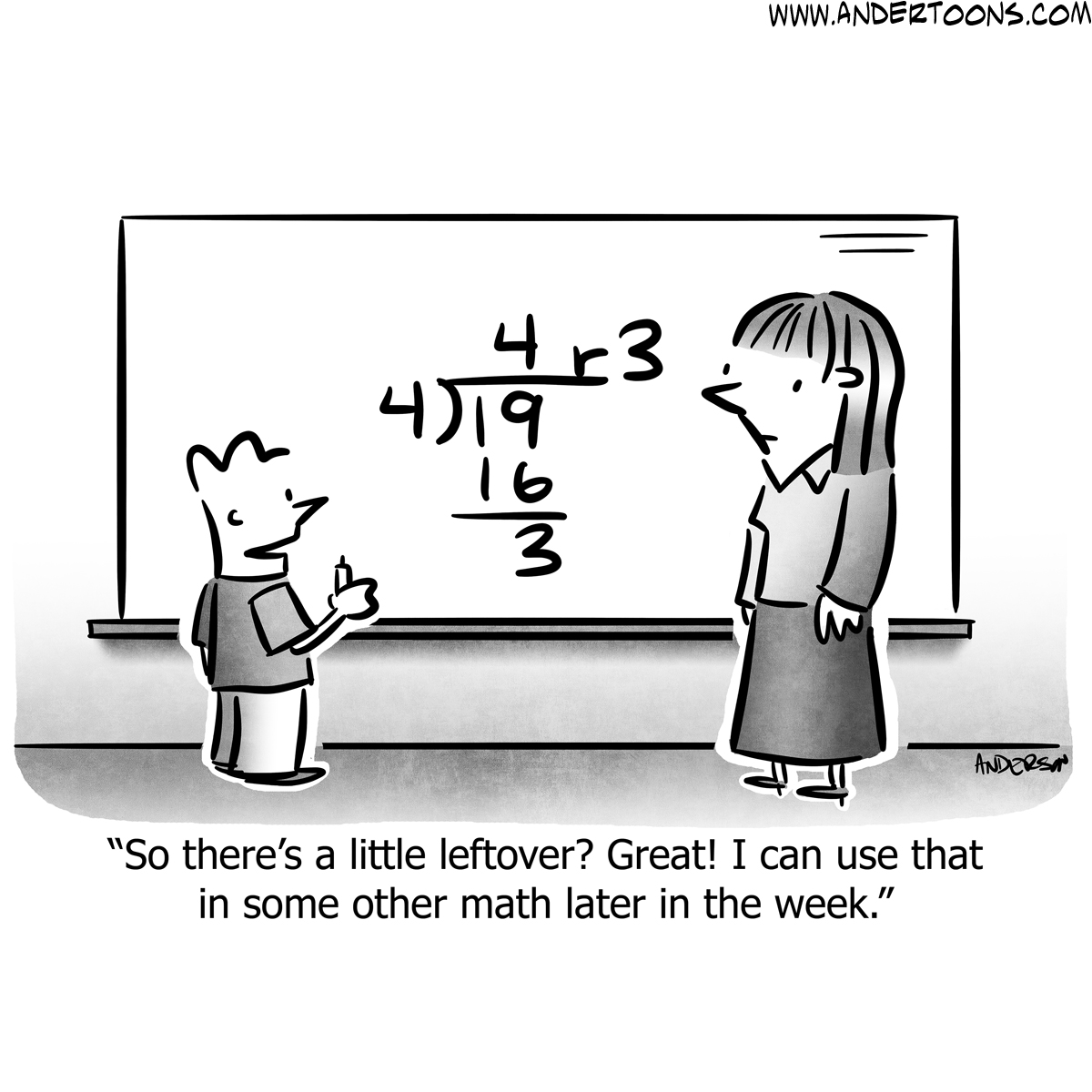 TALKING TO A BUSH

The man continued to peruse the ceiling. George W. tugged at the man’s sleeve and asked once again, “Aren’t you Moses?” The man finally responded in an irritated voice, “Yes I am.”

George W. asked him why he was so unfriendly and Moses replied, “The last time I spoke to a bush I had to spend 40 years in the desert.”

2 thoughts on “Talking To A Bush”

"The creative adult is the child who has survived." - Ursula K. Le Guin