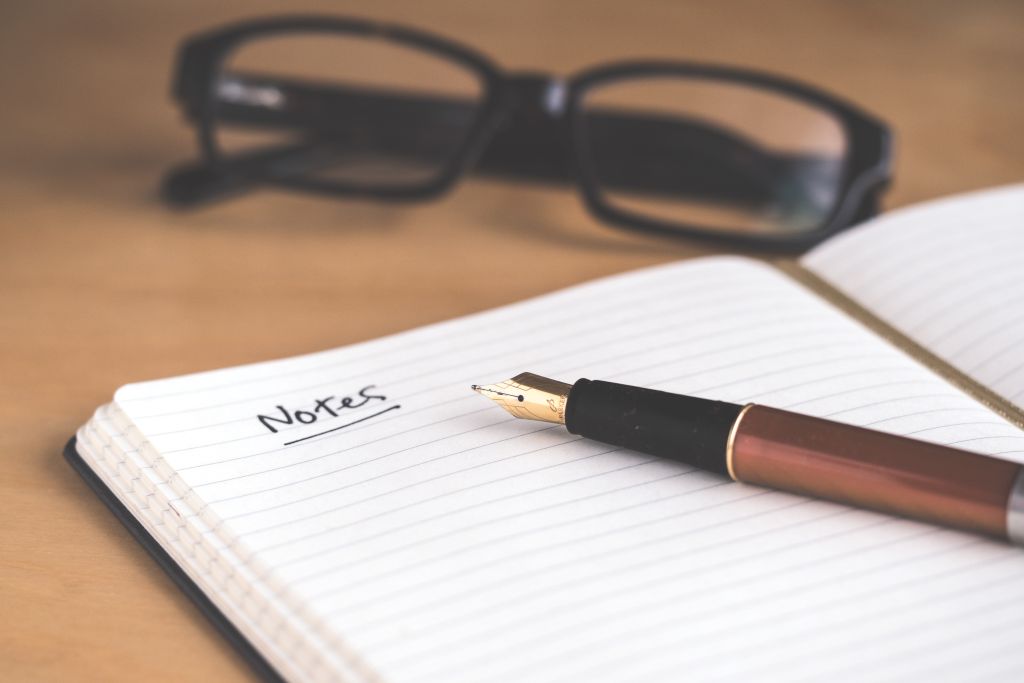 Since the beginning of this blog, I have not had a streak like this. On Friday, August 9, 2019, I announced that I was going to post an entry every day. Now, from that announcement until August 14, it was 6 days until I dropped the ball. Then I went from August 16 until August 22. That was a 7-day streak. Now, from August 24 until today is 55 days.

So, I can say, with fair accuracy, that I have been consistently posting on this blog for the past 70 days. But I have missed two days, making it a total of 68 days or 2 months, 7 days, so, a little over 2 months has passed since I said, “From now on, even if it’s only a one-sentence paragraph, I’m gonna do it. Follow me for the next 11 years and see if I do it or not.”

3 thoughts on “The Longest Streak Yet, To Date”