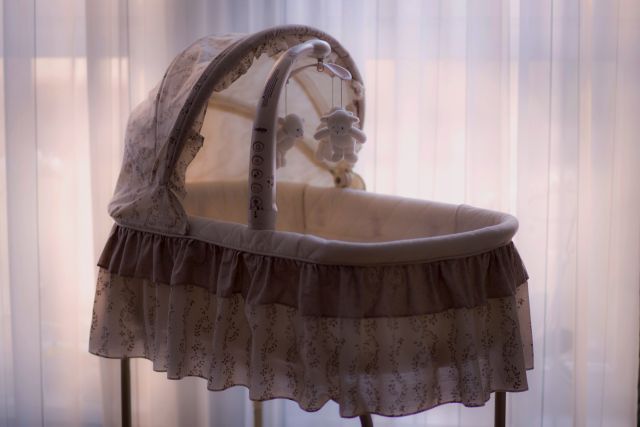 The rich young dad walked around the house with his tape measure, preparing for the work he wanted to get done. He only had a certain amount of time from the beginning to the end of the project and it had to be right. He didn’t make junk and he was getting ready for the biggest task he had ever done. Not that it would be hard for someone like him to do, he was a master builder, but because he wanted everything to be exact and perfect. He laid out the plans again, making sure every specification was exact. He knew what he wanted to make and how he wanted to make it.

The room was already framed in, part of the regular, larger structure but useless if it was left in its current state. He had done a lot of the basic work already, but now he wanted to do it according to the plan he had…how long? It was as if the plan was always in his mind and this project would have to match the beauty and grandeur of the rest of the place. He had worked through the evening, making sure all the wiring was sound, even though he knew it was because he had done it himself originally. He walked into the bare, dark, room and flipped the switch. “Oh, yeah,” he said out loud, looking at the light, “That’s good!”

The next day he carefully painted the walls blue with a very slight gradient, shading it just ever so slightly darker at the bottom where it would meet the floor. The light blue met the white ceiling and he took some greys and blacks and drew in puffy cloud formations.

The next thing he wanted to do was the flooring. It was obvious the bare flooring material would never do. A softly padded carpet would be nice. He would spare no expense and get the softest and most lush carpet you could buy. He looked over the completed installation and decided to paint some trees, especially some fruit trees and flowers on the walls. Details in each petal, each blade of grass, every piece of fruit, the bark on the trees, individual leaves, lovingly, painstakingly made and it was good.

He had known all along the bare light bulb would not do. He wanted to do something grand and beautiful with this important room. An intricate clockwork mobile with planets and moons and comets that traveled around the central light fixture in set times and at different angles. Some moved faster than others and in odd paths from each other. He painted little glow-in-the-dark dots on the wall and when the main light was not visible, a round, softly glowing nightlight came on that left it just dark enough that you could see the little glowing spots painted on the walls and ceiling. The clockwork mobile was on an independent circuit so it would quietly hum along no matter what. This was good!

The plan called for an aviary and aquarium. The aviary was an extraordinary, graceful invention of fine metal mesh that covered much of the ceiling beneath the clockwork mobile so the little birds could fly about as they sang. The fantastic aquarium had been designed to be self-enclosed and with the gentle sound of its pumps and the happy singing of birds, there was just the right amount of ambient sound. He watched everything work and decided it was good.

Irrepressible excitement and glee! Joy! Today is the day. The room has been populated heavily with stuffed animals of every size and description. The only thing left to do for the room to fulfill its purpose was to put the baby in it. Then, it would be VERY good!

The other night I heard some of the most inspirational preaching I have ever heard, from a missionary to Lebanon. It has always seemed to me that when preachers are under the anointing power of God’s Spirit they are often more like poets than anything else. He talked about the fact that we are created in the image and likeness of God and are the only thing in all of the Creation that God got his hands dirty for. Everything else was spoken into existence, but God made man from the dust of the earth.

Then he said something that sounded so exceptional to me. A way of looking at it that I never had done before. He started talking about how excited he was when his son was going to be born. How they prepared the room and hung things from the ceiling and painted pictures on the walls and all kinds of things because they were focused on the excitement of the coming baby. Of course with the events of the past few days, I thought about that as well. Even people who are not as rich as the young man in our tale today. In fact, people who are poor as dirt still make preparations for a new baby. Gathering what things will be needed in excited anticipation of the birth. Showering the baby with gifts, making homemade/handmade items, all sorts of things being done for one purpose.

The preacher said this was how God felt when he was creating the world. I took it as my writing prompt because I thought that comparison was very good.